Half Up Half Down Hairstyles 2012

Carrie always manages to look amazing on the red carpet and she looked particularly beautiful in her up-swept half-up half-down hairstyles.

Carrie Underwood wore her hair in a lovely updos with lots of soft, face-framing tendrils at the American Country Awards.

Carrie Underwood’s upswept do is softened by her swing bangs framing her face. Pinning up her golden locks highlights the details on the back of her dress.

Carrie was ultra chic at the ‘American Idol’ finale with a simple updo with face framing layers. The charming blonde hair is combed back and pinned to the back of the head to create the graceful updo that is ideal for any special event. The long bangs are left out sweep across the face to soften the whole hairstyle. It will need some time to create the updo and apply some products to keep the hairstyle hold and shine.

Carrie Underwood showed off her soft ringlet tendrils while hitting the American Country Awards. Her ‘do was elegantly pinned into a low hanging bun. her hair pulled back into a messy curled updo. Soft, sideswept bangs frame her stunning look.

Carrie Underwood Half Up Half Down Hairstyles

Carrie Underwood topped off her look with a curly half up-half down ‘do complete with a bejeweled hair pin.

Carrie Underwood hair is swept up into a loose beehive. This classic and elegant look is perfect for her very sophisticated evening ensemble. 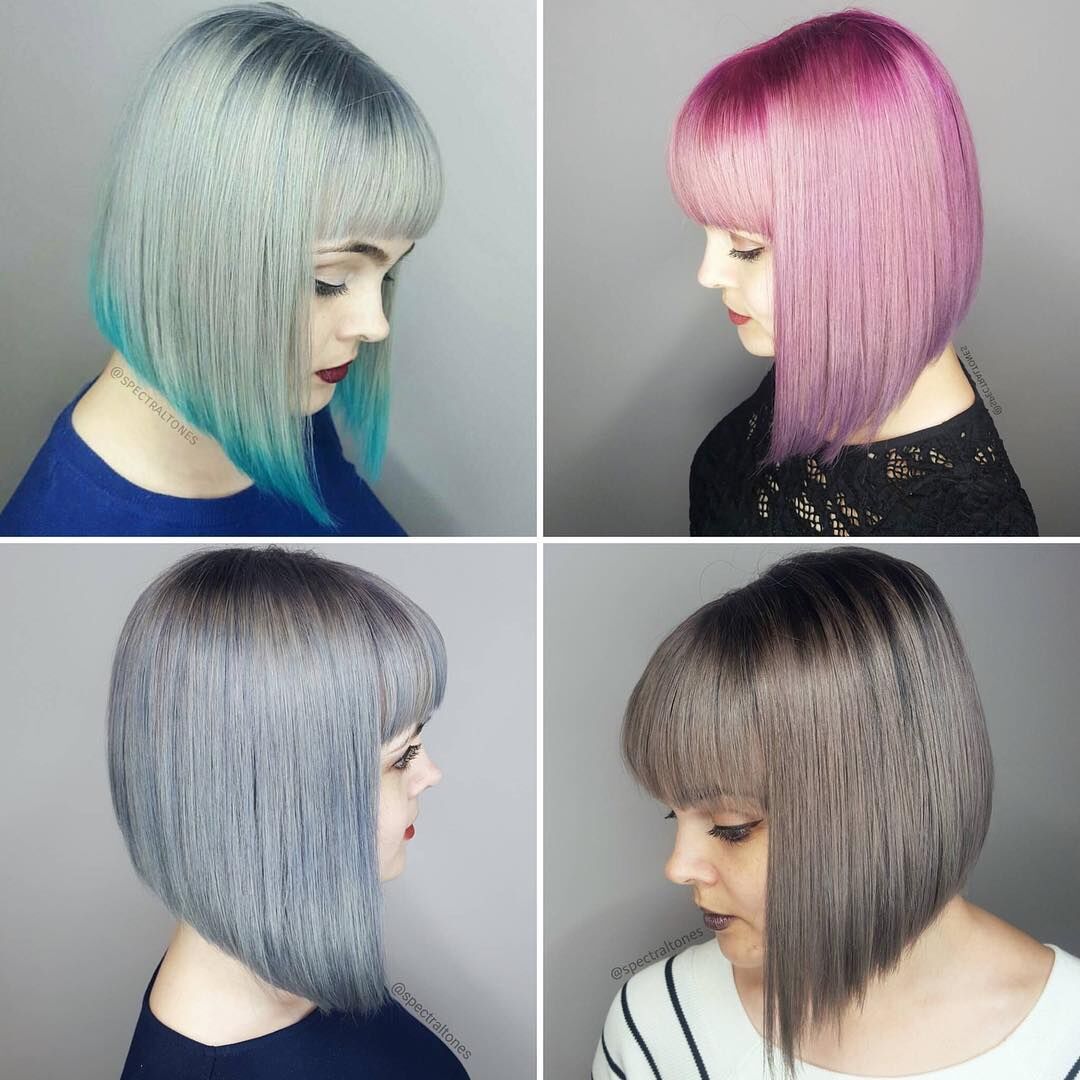 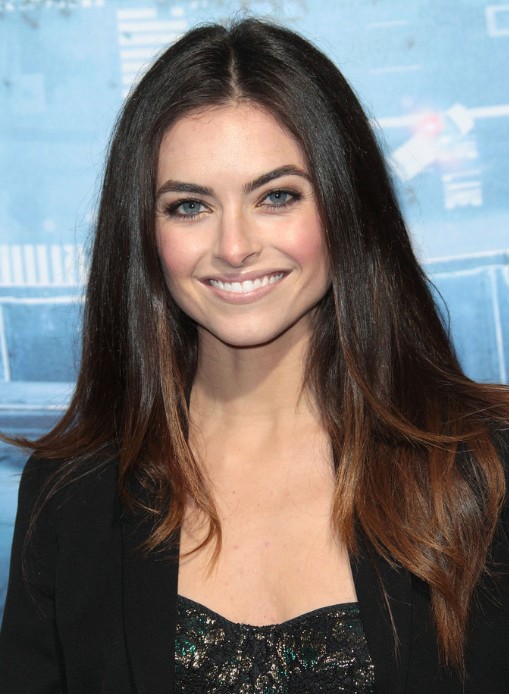 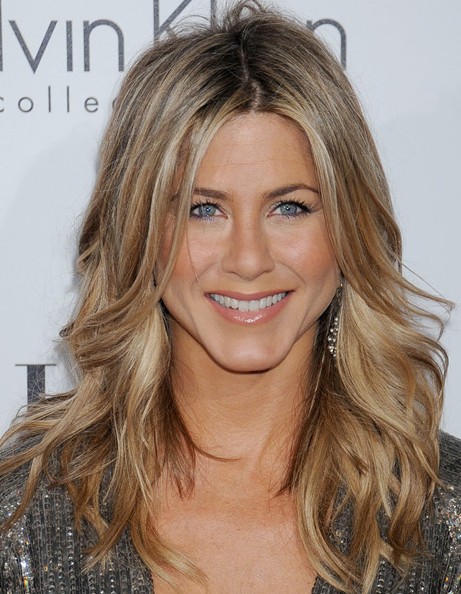